The Magic & Mystery of How a Dying Person Feels? 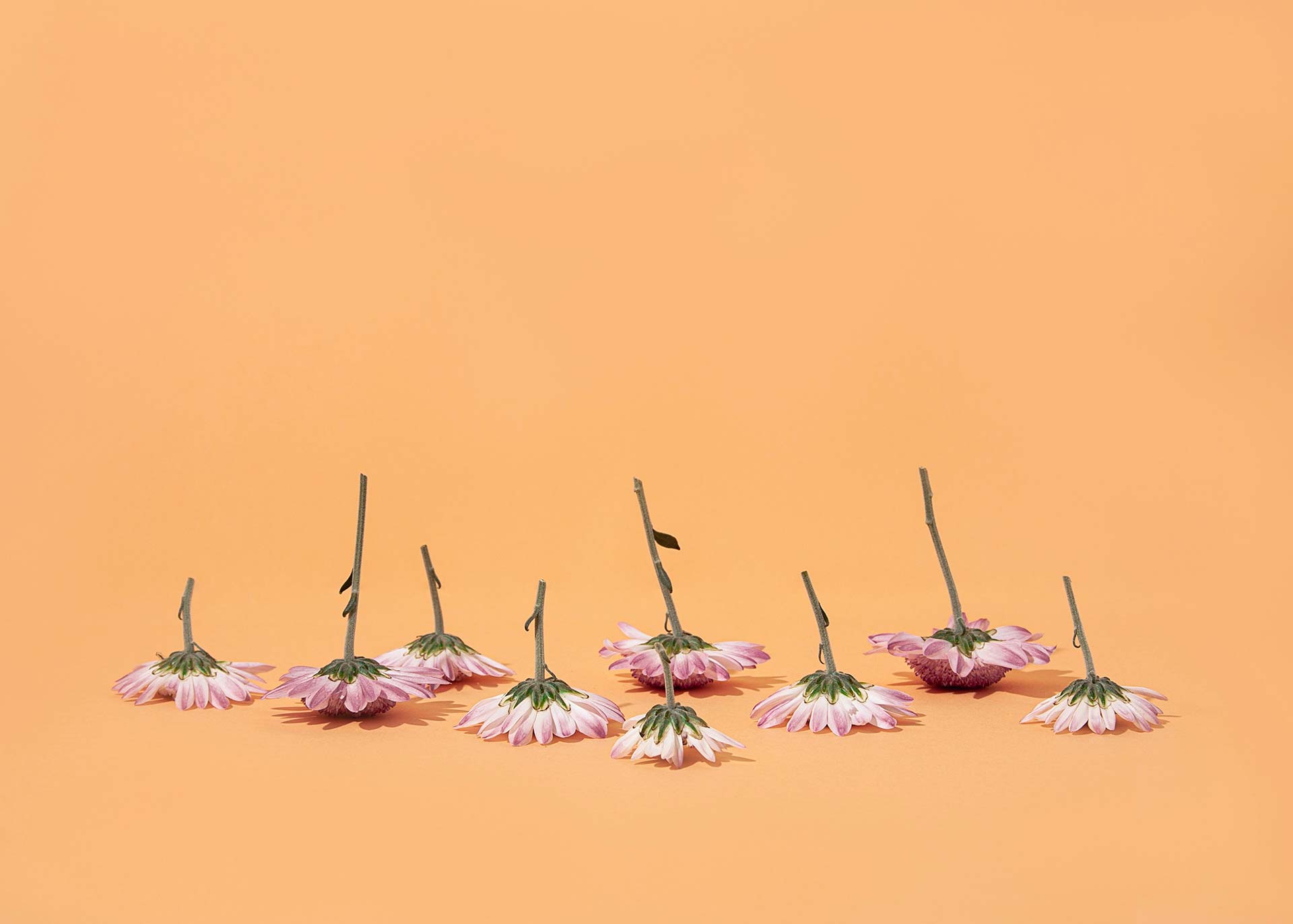 Dying is not a medical event, dear ones. Much of what it feels like to die is shrouded with poetic mystery. It is coated in the sacred and dipped in awe. This can all feel quite ephemeral – and it is.

We dove in to listen to what people who have lived through near-death experiences had to share. And many have certainly illuminated the way – shedding some light on the dying process. It is both fascinating and marvelous.

It might ease some of your anxiety to know that the dying process does not have to be painful. There is afterall the science of dying, where pain can be managed and eased by the use of medicine. What many do not know, is that the body’s natural processes start to shut down and can bring about some ease of their own. Bit by bit, a dying person’s body will let go of the less necessary functions for survival – like eating foods and drinking liquids. The most advanced cognitive functions will go first, then followed by the motor skills and senses. It is important to note that hearing is one of the last senses to leave a dying person. So, please, remember to be mindful and kind regarding what you say in a room with the dying.

HEARING IS THE LAST SENSE TO LEAVE THE DYING PERSON

Scientists who studied dying rats found that there is a burst of activity in the brain before you die. This makes sense when we consider the reports we get from people who’ve had near-death experiences. Some people have said that they went to a heaven-like place, and others said they met up with their dead relatives. There were others who had seen tunnels, or glowing bursts of light, while some even spoke of how they felt themselves floating above their own bodies, looking down on themselves, at the room, and all those in it.

Dying people often go into a half-awake state, and almost all dying patients report vivid dreams. These are more than dreams – they are reveries – and mostly all are peaceful and joyful – feeling even more real than reality.

Finally, patients have also shared their dreams and what they dreamed about. Some dreamt of reunions with loved ones who had already died. Yet another minority dreamt about meaningful moments from the past. And most people, at some point, said they dreamt that they were getting ready to travel somewhere. They were not sure where – but they couldn’t wait to pack their bags!

I want to leave you with a link to Final Gifts, a lovely book I was given for Christmas, about the dying process – https://www.amazon.com/Final-Gifts-Understanding-Awareness-Communications/dp/1451667256/ref=sr_1_1?crid=11H5W3GQUR0TJ&dchild=1&keywords=final+gifts+by+maggie+callanan+and+patricia+kelley&qid=1596557524&s=books&sprefix=final+gifts%2Cstripbooks%2C125&sr=1-1 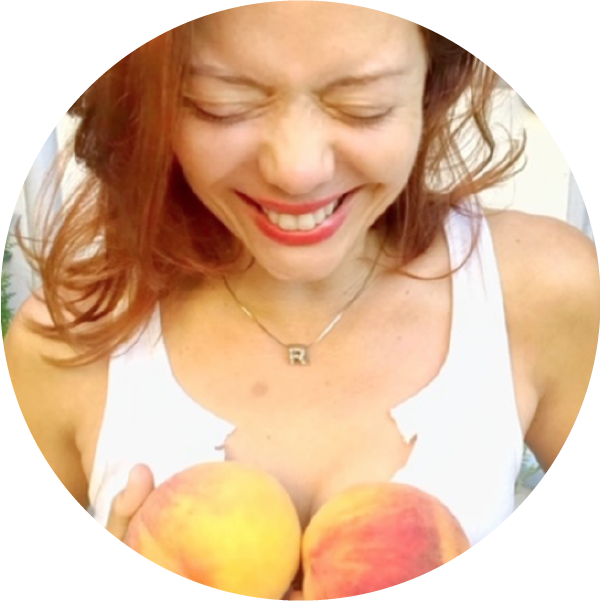 I want to help you make friends with death, while still living a big joyous life!

Life is messy but death doesn’t have to be.

Is There Such A Thing As Dying Better? → 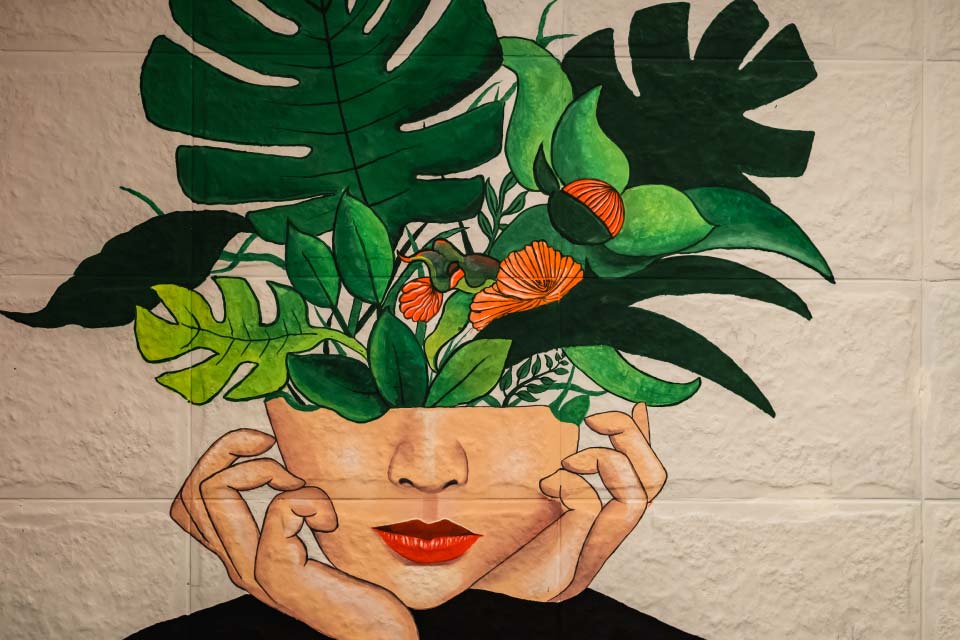 If YOU’re DYING TO BE GREEN Or Just ‘Die Curious’